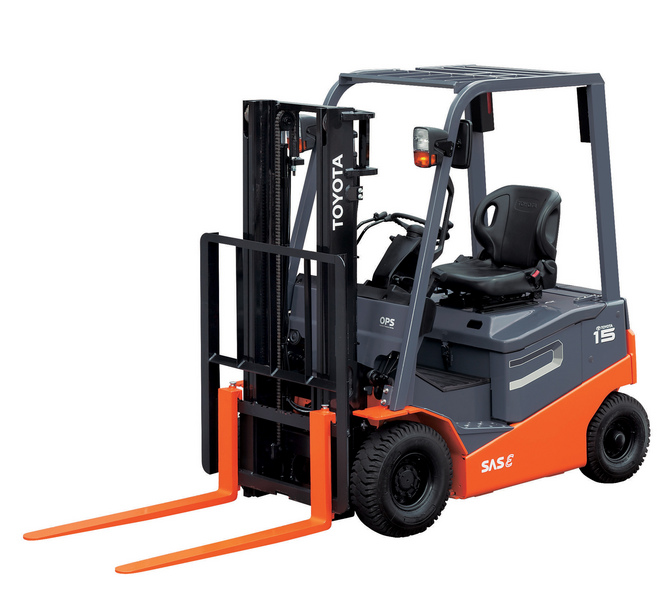 There are five 8FBN models, ranging from 1.5 to 3 tonne rated capacity at 500mm load centres with a choice of masts, hydraulic controls and attachments.

A number of accessories are available, as well as a cold storage pack for operating at minus 45 degrees Celsius and a corrosion-protection pack.

"The regenerative-brake ratio during braking is adjusted according to the percentage of the brake pedal stroke.

"The bottom line from these improvements is an approximate five per cent improvement in operating times over the highly regarded 7FB series models," he added.

Mr Lobow said the new 8FBN forklift models offered a range of attractive features for both operator and management in addition to the extended operating times.

"The biggest single advance over the equivalent 7FB series could well be the automatic turn-speed control," he said.

"The new system combines lift-height and load-weight-sensing along with turn-speed control automatically limiting the forklift's speed when turning - according to the state of the vehicle."

At high lift heights, vehicle speed, acceleration and deceleration are limited according to load carried.

Key options of the new Toyota 8FBN forklift range also include a height selector, joystick controls, and shock sensor. There is also the choice of roll in-roll-out or fork pockets at the bottom of the battery case for a side-out battery that can be used for multi-shift application.

Features pioneered on the 8-Series internal-combustion machines have been adopted, including lift-height control and sudden-acceleration-from-a-standing-start prevention control.

The new 8FBN now has SAS, with enhanced features such as automatic Turn Speed and Vehicle Speed Control. It also comes with the proven active-mast function controller, which now includes rear tilt levelling and active steering synchroniser to optimise productivity. 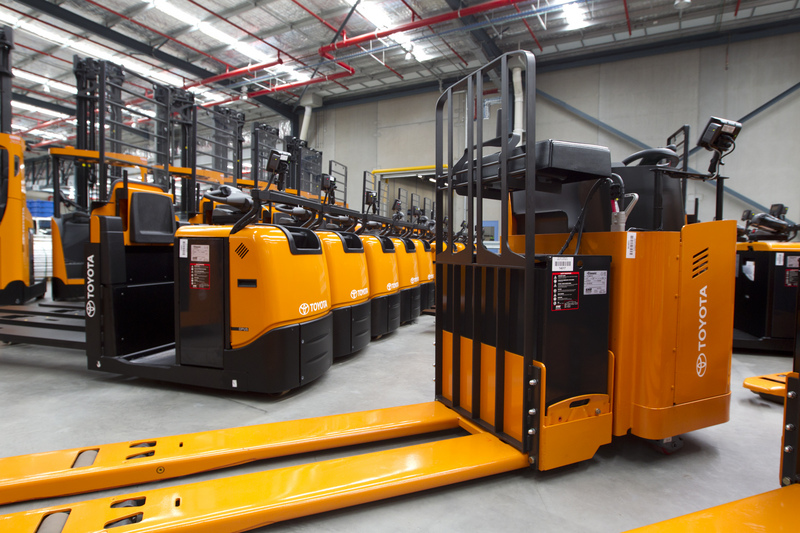