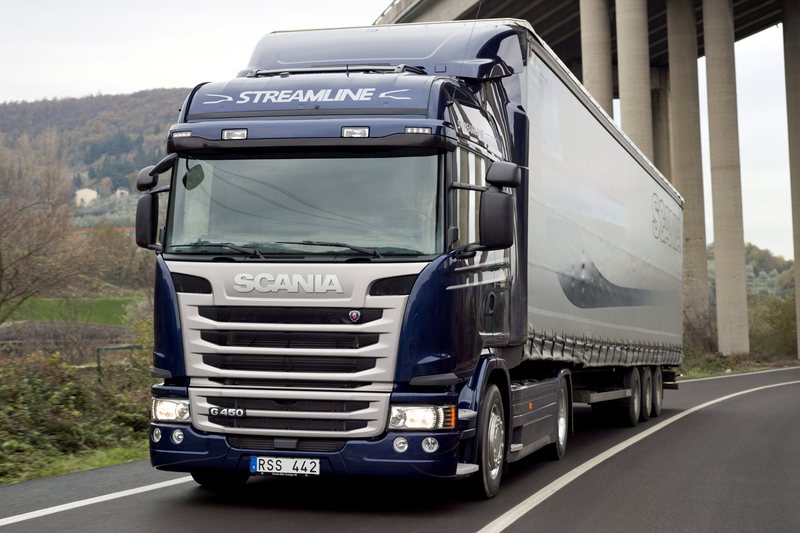 Scania officially announced the return of the Streamline at a media event in Melbourne on March 22.
More than two decades after it originally set the trucking market alight, Scania has launched a new 'Streamline' long-haul prime mover, with the aerodynamically-redesigned cabin to be available on the R and G-Series Scania cabovers later this year.

Scania officially announced the return of the Streamline at a media event in Melbourne on March 22.

In European testing, the revised cab design has resulted in fuel savings of up to 8 per cent, although Scania's Roger McCarthy advised at the media launch that, for Australian environmental and driving conditions, a 3 to 4 per cent saving is more likely, in combination with driver training and coaching.

In addition to the aerodynamic improvements, the new Streamline will feature mechanical and spec upgrades in the form of lighter and stronger single-drive rear axles, a revised Opticruise gearchange system, and dual batteries - the latter being an eagerly-awaited feature to prevent downtime from flat batteries.

The aforementioned aerodynamic improvements were the impetus for bringing back the Streamline name, which originally debuted in 1991. Global production of the new Streamline will start in July, with Australian deliveries expected in September/October 2013. 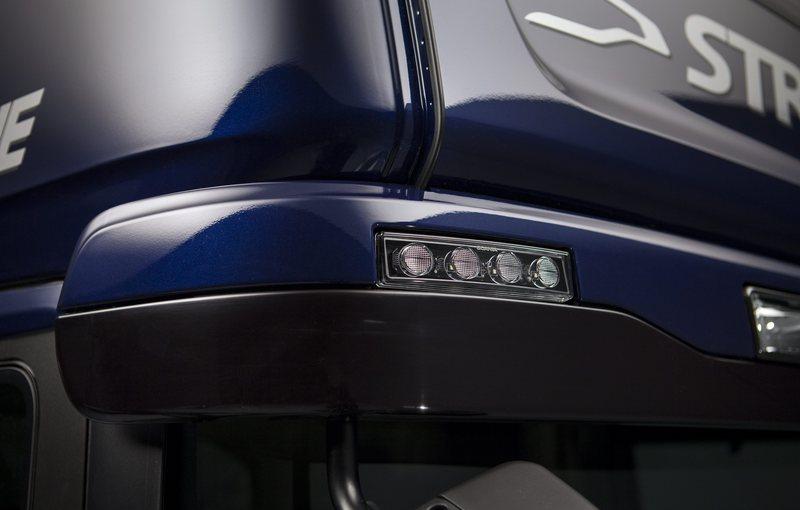 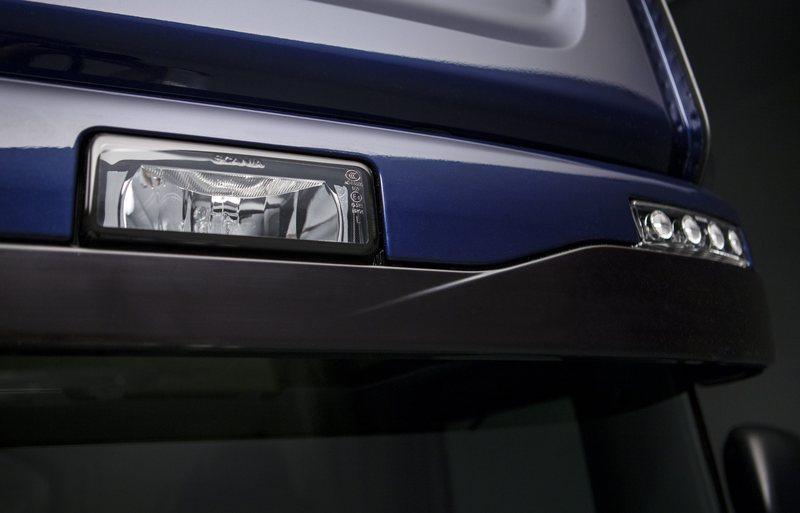 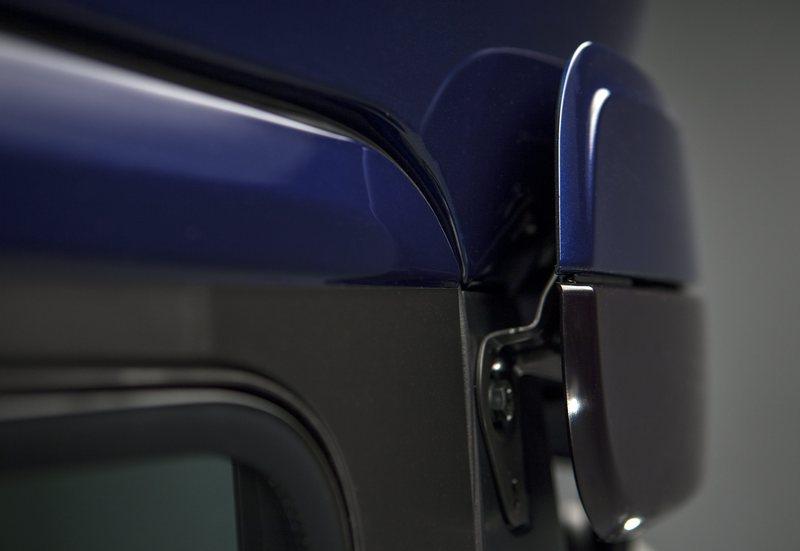 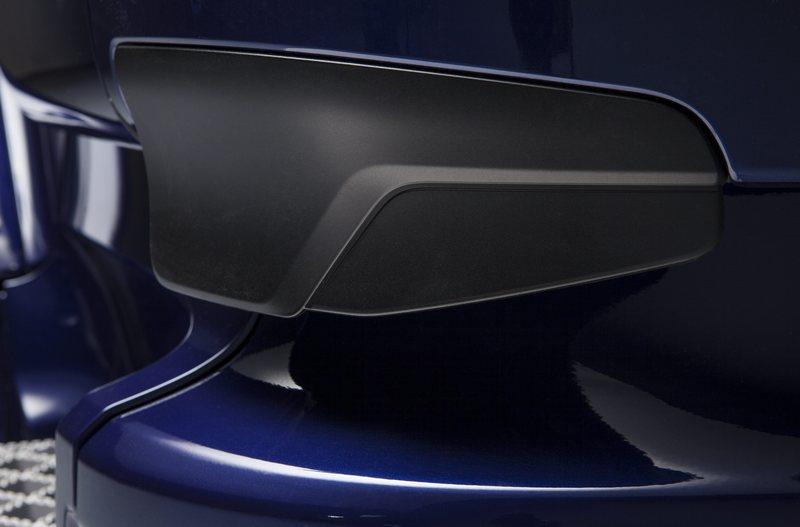 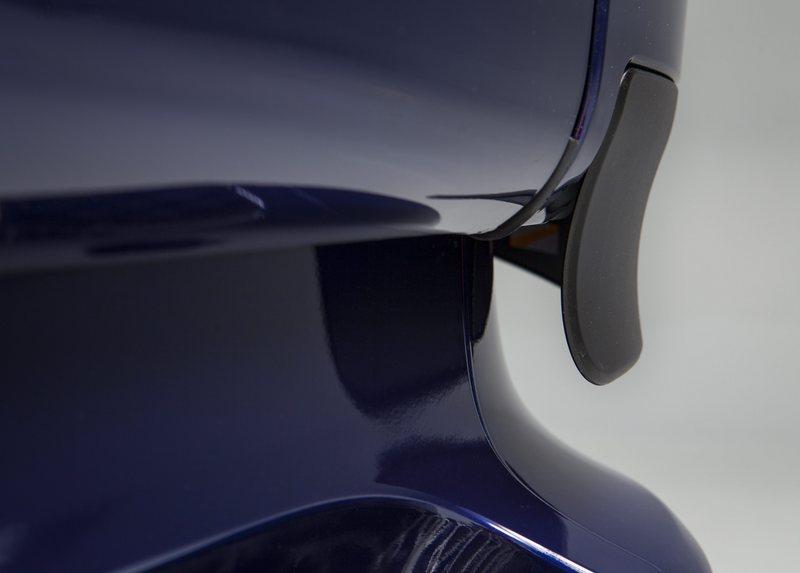 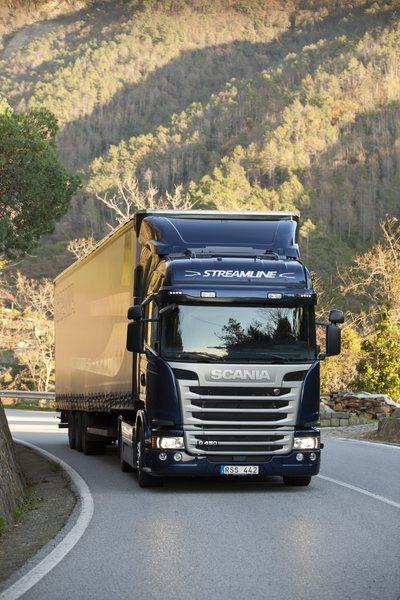 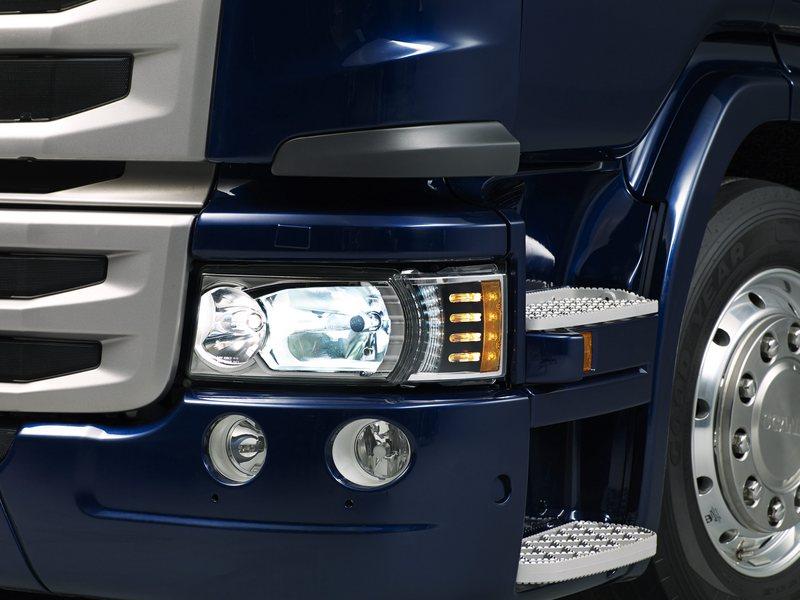 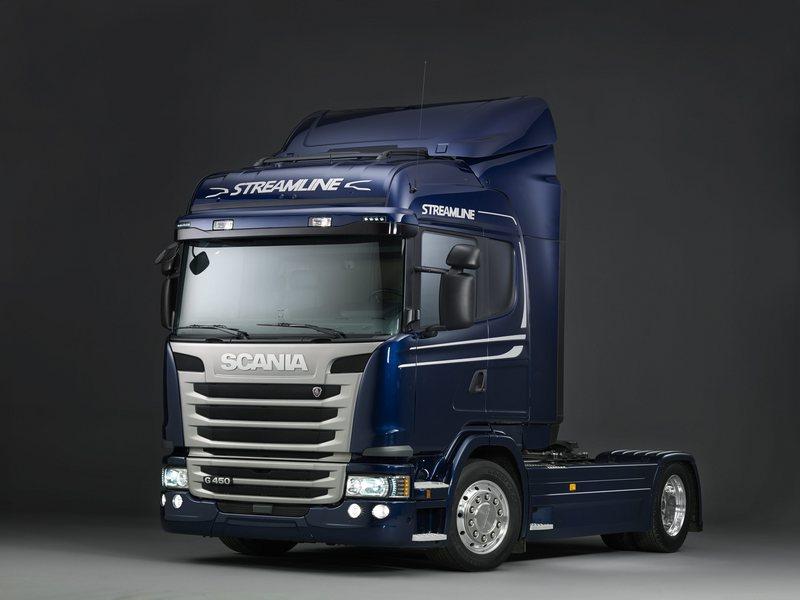