Adelaide developer, Steve Grealy, has designed speed assistance App for drivers who could do with a little help staying on/under the limit. It’ll save you money and maybe even your license . . .

How often do you get pinged for low-level speeding? You know the type, the way-less-than-10km/h infringements that, although against the law, leaves you cursing under your breath at the system.

There’s nothing worse than seeing the flashing colours of the police in your rearview, followed by a decibel shattering siren.… you’ve been done.

The officer will approach the car.

They’ll knock on the glass.

You slowly wind it down…

Have you got any reason for speeding today Sir?

‘If I wanted to speed, I’d be in a different postcode already”. . .

. . . is what you say in your head, but you slowly shake your head and say ‘sorry officer, didn’t realise’.

Now, unless they’re in a good mood, or you know them personally you’ll likely get whacked with a fine worth hundreds of dollars.

Being a few k’s over the limit for a few seconds because you’re paying attention to the road – then getting pinged by a camera – ouch!

And now there’re so many cameras - they’re everywhere! 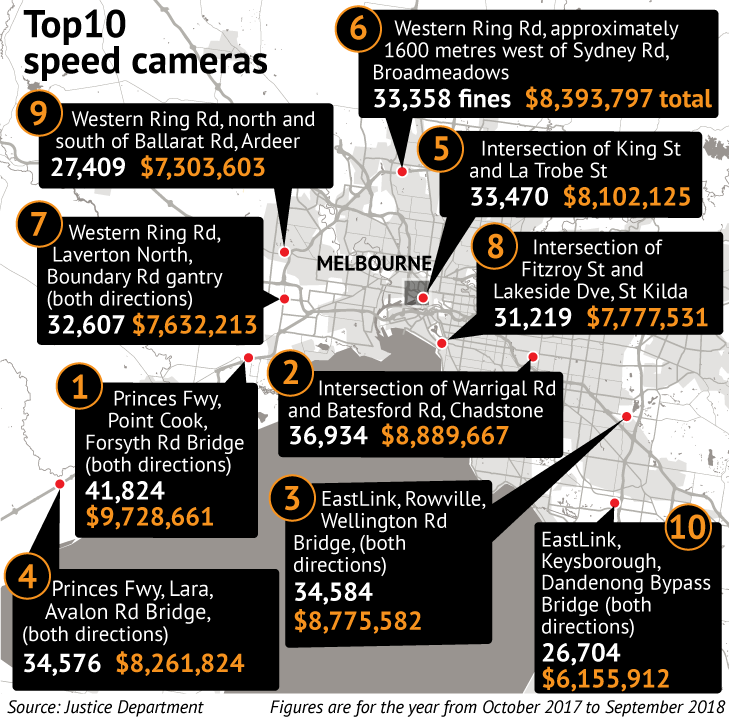 “It’s really easy to creep over the limit - so I wanted to have a ‘Co-Pilot/Navigator’ to remind me that I’m speeding”.

With that idea in mind Steve taught himself code and started developing the app. Now 4 years later  SpeedMinderPro, is available for Apple App Store. The Apple WatchOS companion App and the Android version are about 2 months away from release.

Steve says he developed the app because of the possibility of accidentally speeding and being caught.

“When it comes to Speed/Safety Cameras, I officially adhere to the road safety line rather than the speed camera bashing, revenue raising whinge; however, with road use habits formed of motorbike riding and fire truck driving, I’d constantly find myself towards the top end of the speed limits and obviously edging over a bit.

“About five years ago I got myself a GPS device and realised I was creeping over the limit all the time! Not by much but way too often.

“The combination of all of the above resulted in me wanting to develop a driver’s co-pilot app that not only warned me when I was over the limit - but one that would repeat that warning until I slowed down, which was something no GPS unit nor driver’s app provided.”, says the firefighter and veteran motorcycle rider.

JUST CARS are no experts in the latest tech or apps, however Dan Rubin, of appsandapplications.com, is. Dan independently tested the app and reviewed it positively:

SpeedoMinderPro is available in different subscription packages, with the option to try it out free for 7 days. The best option, in Dan’s opinion, is to purchase the 12 month No Advertisement option for US$4.99 per year. 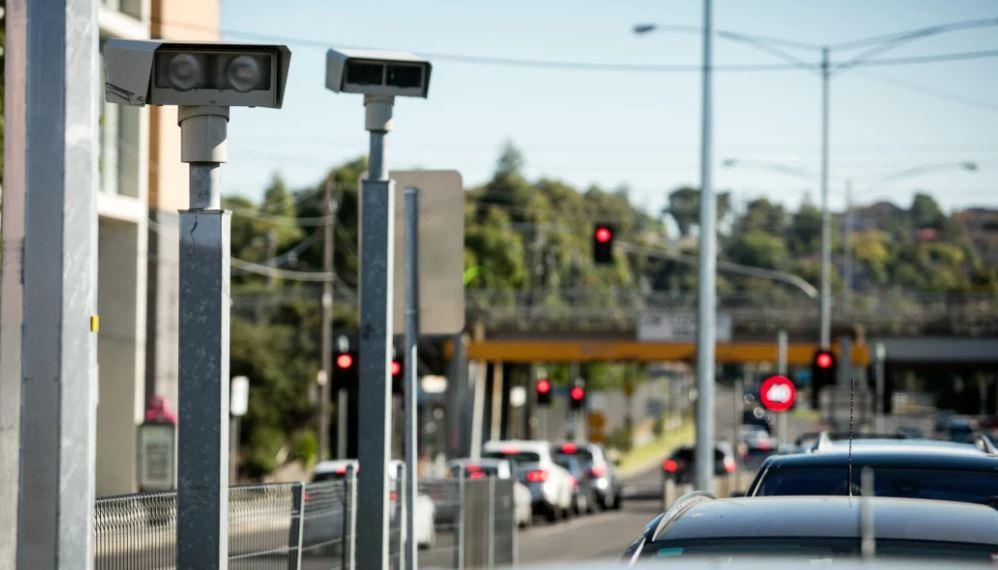 Dan Rubin’s Final Say: I really couldn’t find anything that would need improving in the app. I found it easy to read and use… a must have app if you find yourself going over limits and need reminders to slow down and stay safe”

SpeedMinderPro is available for those with an Apple iPhone, with info on 172,000 cameras in 89 countries. WatchiOS and Android coming soon.