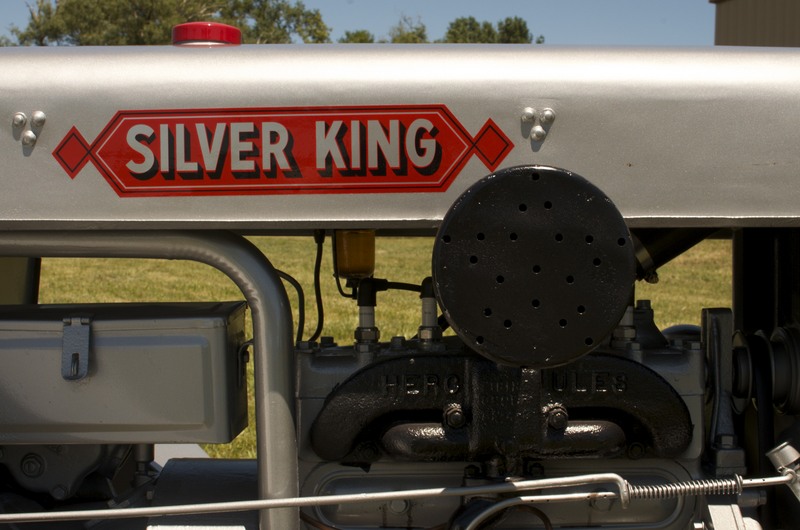 Top seller amongst all the lots was a 1937 John Deere 62, which sold for US$52,000. The 62 model was only produced for 1937, and only 79 units were built, so it's considered amongst the most collectable US-built tractors
Following on from Mecum Auctions' first Gone Farmin' auction of 2012 in April, August's second Gone Farmin' auction of tractors and related farm machinery and collectables attracted a number of rare and unusual tractors.

Top seller amongst all the lots was a 1937 John Deere 62, which sold for US$52,000. The 62 model was only produced for 1937, and only 79 units were built, so it's considered amongst the most collectable US-built tractors. Following the trend of past Gone Farmin' events, classic John Deeres in general sold well at this auction, with several units selling over the US$10,000 mark.

Away from the top ten sellers, some of the more interesting lots included a pair of rare 'Silver King' tractors. Rarely seen or even heard of here in Australia, the Silver King has its origins in the Fate-Root-Heath company of Ohio, who originally built cars and trucks under the 'Plymouth' name in the 1910s. A series of budget-priced tractors under the same name were released in the early 1930s.

Apparently, Chrysler Corporation didn't like seeing the 'Plymouth' name on low-speed farm machinery, arguing it had a negative effect on the perception of their Plymouth car marque, so they tried to sue Fate-Root-Heath over use of the name. However, the tractor company's earlier use meant Chrysler was eventually forced to buy the rights to the Plymouth name, with Fate-Root-Heath tractors subsequently rebadged as 'Silver King'.

Popular throughout the late 1930s, Silver King tractors continued to be produced during World War II, but a more profitable locomotive manufacturing business eventually saw the Silver King tractors dropped and all the parts and tooling sold in 1954. Of the two Silver Kings consigned for this auction, the standout was the 1948 '42' three wheeler, which had been fully restored to outstanding condition and sold for US$5,500. The other unit was a much rarer 1936 'Grove Special' orchard tractor, which sold for US$11,500. Like the 42, the Grove Special had been fully restored, and finished in the Silver King's signature silver paint with red wheels and red badging.

Other rare and interesting tractors amongst the 200+ consigned for Gone Farmin' included a Chrysler-engined 1948 Simpson Jumbo and a rare 1930 Massey-Harris 'General Purpose' four wheel drive tractor. The Simpson was passed in, while the Massey-Harris sold for US$9,750. Another "Massey" was a 1930 12-20 'Massey-Wallis'. While identified in the auction catalogue as such, there are no records of Wallis tractors being sold under the hyphenated name following their takeover by Massey in 1928.

Other unusual tractors included a Farmall B with special wheel shields for harvesting ginseng, a 1957 John Deere 420 I in rare all-yellow colour and fitted with factory-experimental power steering, and a Cockshutt 70 compact orchard tractor, which was notable for its car-like styling.

Older machines of note included a 1926 Toro 'prototype' tractor, found in Texas in 2006, and described by the seller as one of five still in existence. A 1917 Minneapolis steam traction engine was offered in restored and presumably running condition, and billed as one of ten remaining. Bidding on this one went up to US$19,000, but fell short of the reserve. Another early rarity was a 1931 John Deere GP wide tread tractor, with solid rear wheels, side-steer front end, swing seat and factory-fitted PTO. Despite bidding approaching US$10,000, the tractor failed to sell. 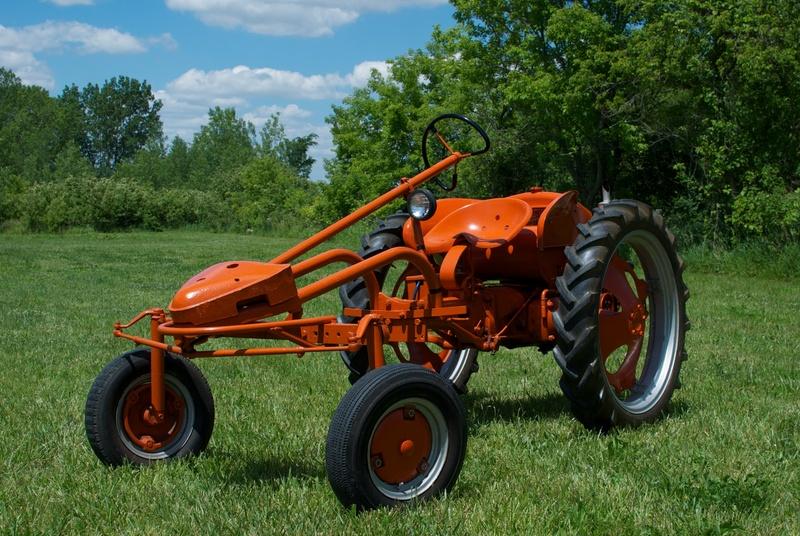 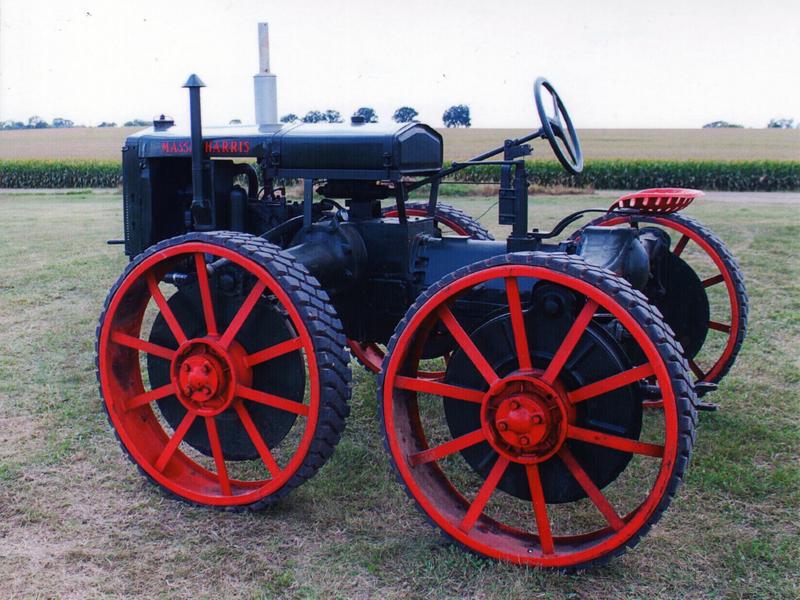 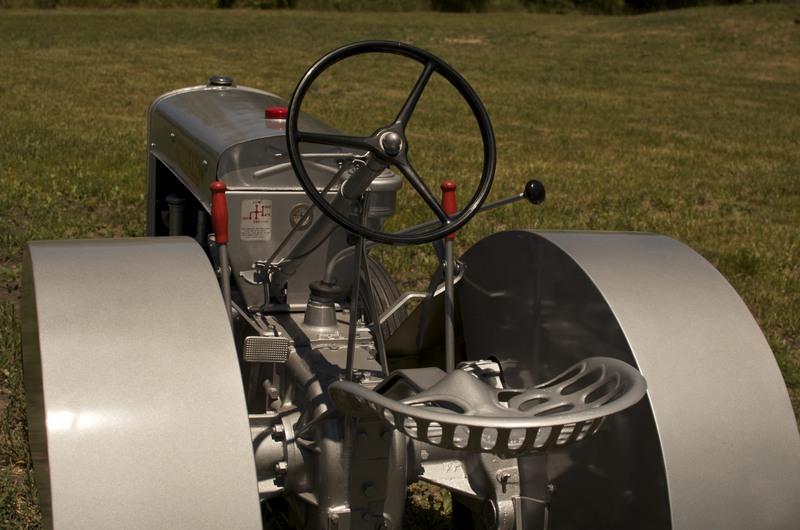 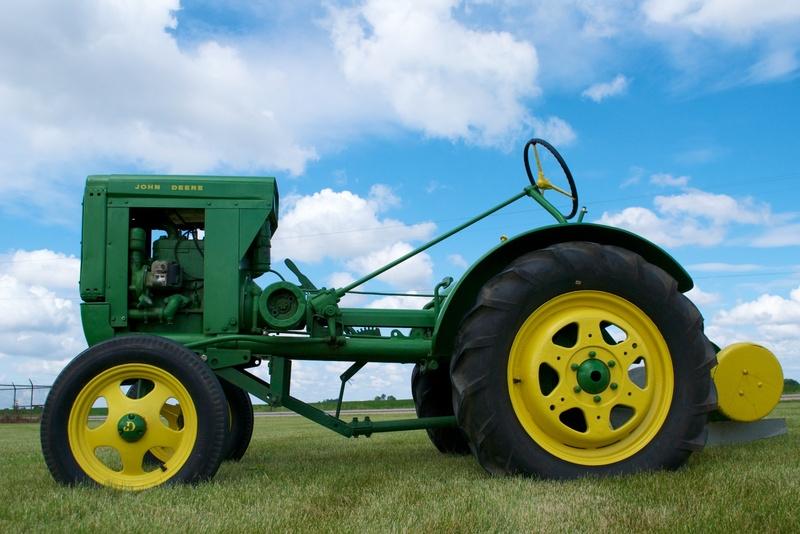 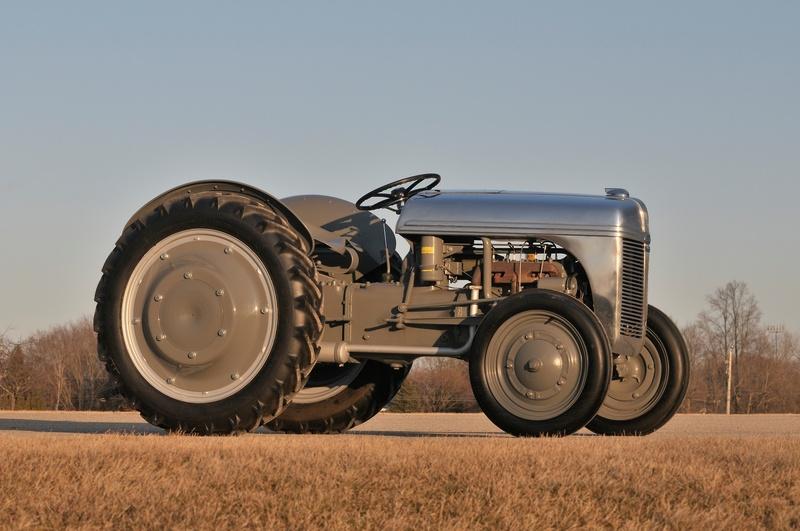 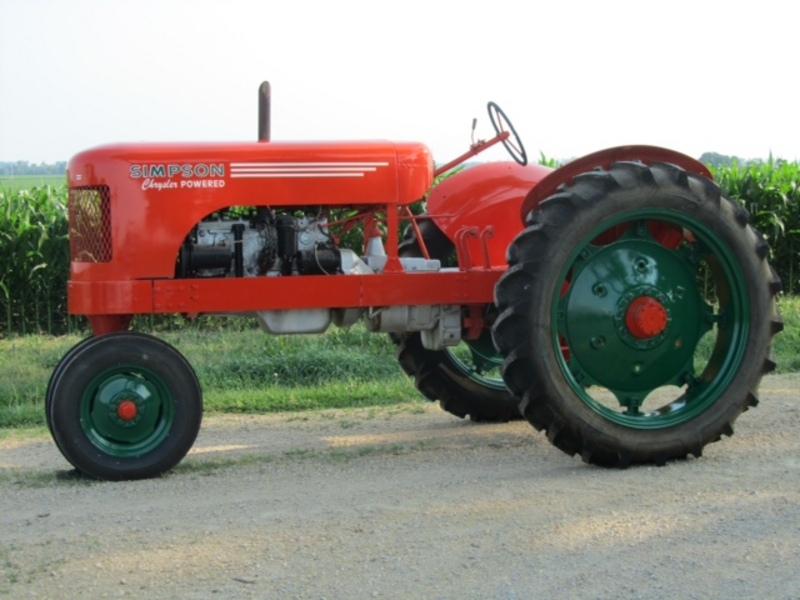 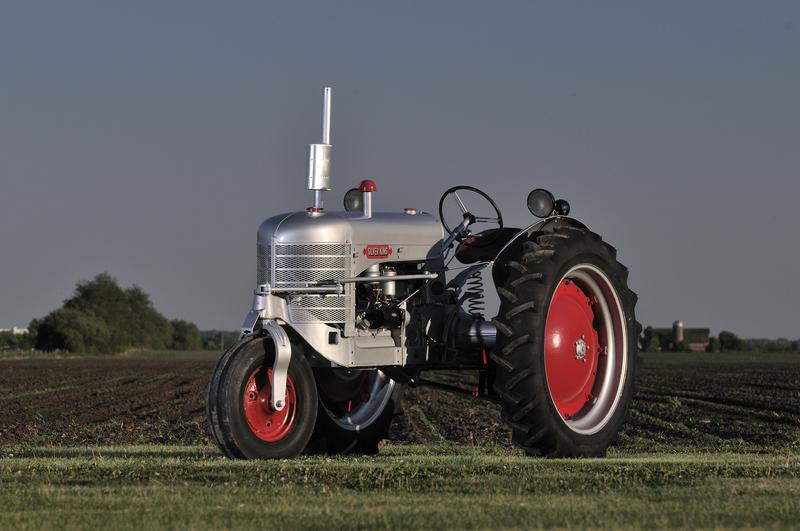 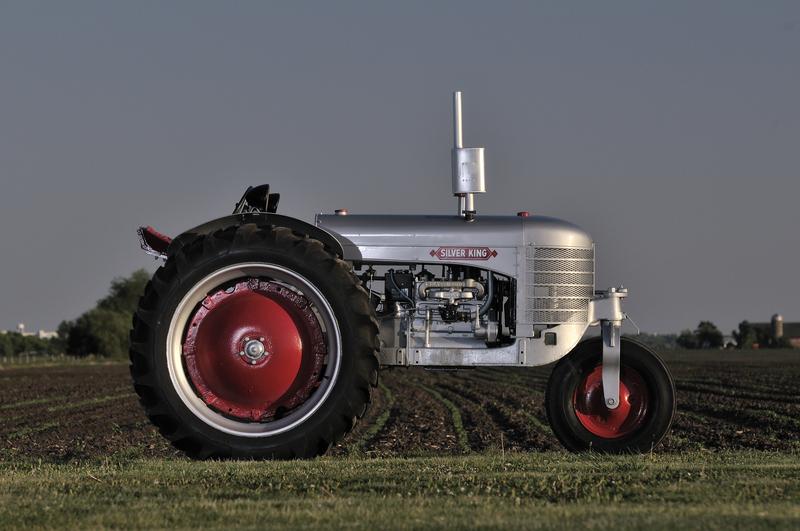