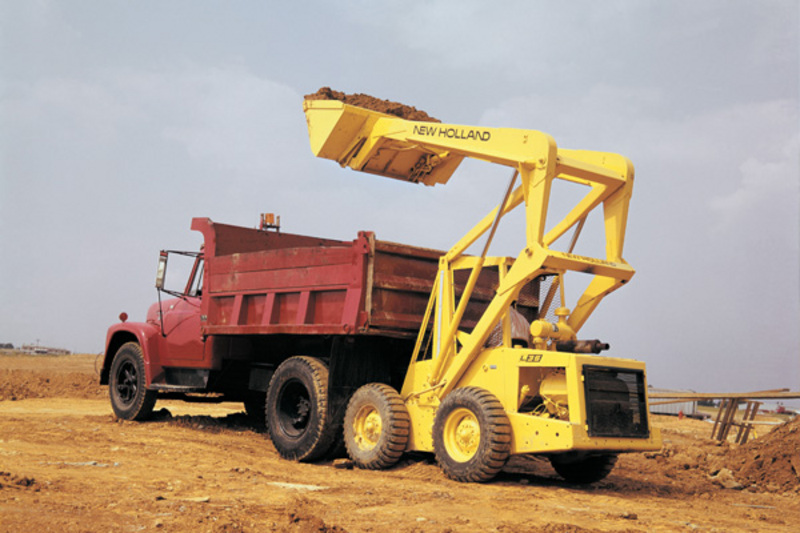 Since the introduction of the L35, New Holland Construction has produced more than 200,000 skid steer loaders.

The company's largest selling skid steer loader model in the world is the New Holland L218 Super Boom. Rated at 42 kW, the L218 has an operating weight of 2,660 kg and a bucket breakout force of 24.2kN.

"New Holland introduced the long wheelbase concept to skid steers loaders, and the new 200 Series machines continue that tradition with the longest wheelbase in the industry," said Wayne. "When combined with a low centre of gravity, the result is a smooth and stable ride."

"As we celebrate this significant milestone, we also recognise the many great contributions New Holland Construction employees have made over the last 40 years to produce our legendary skid steer loaders and help make this company a global leader," said Wayne. 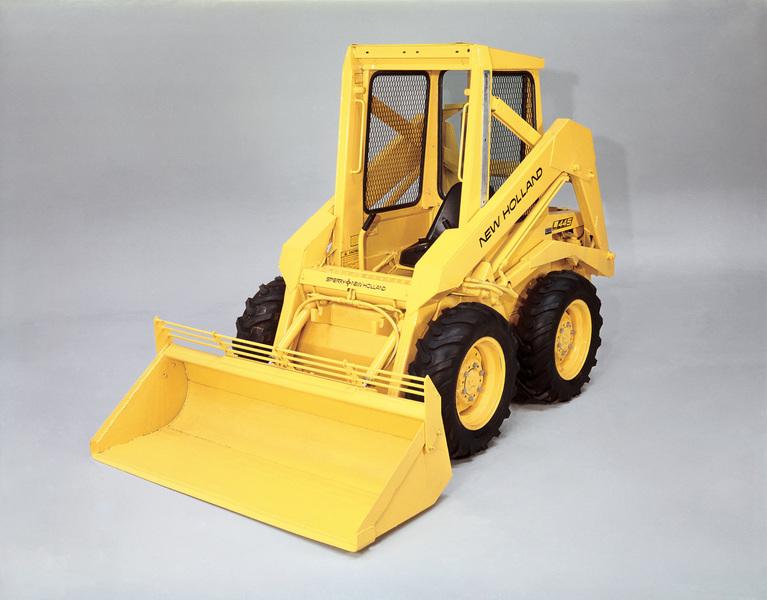 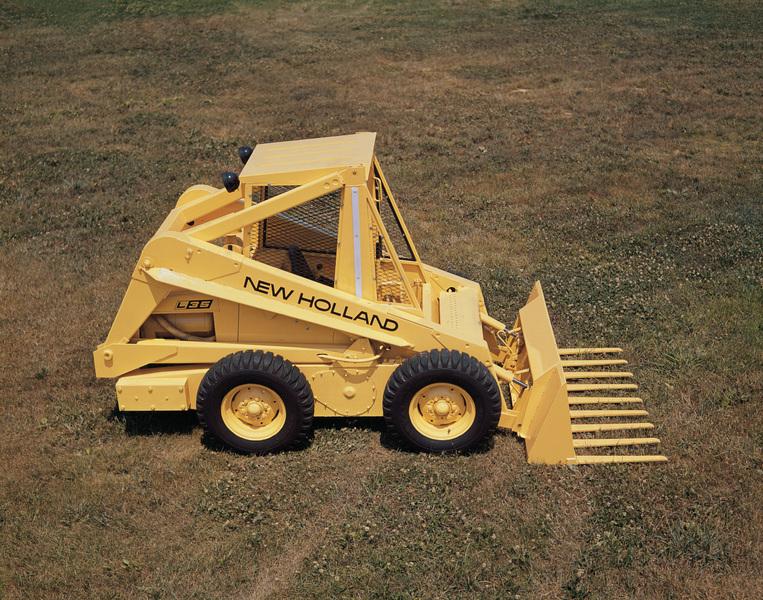 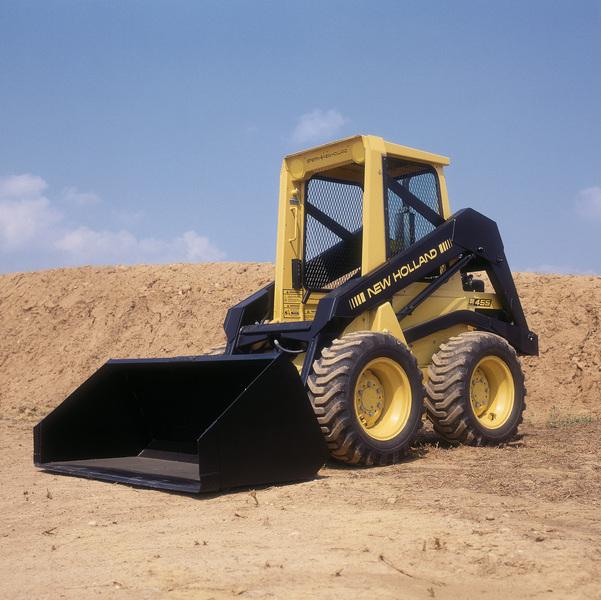 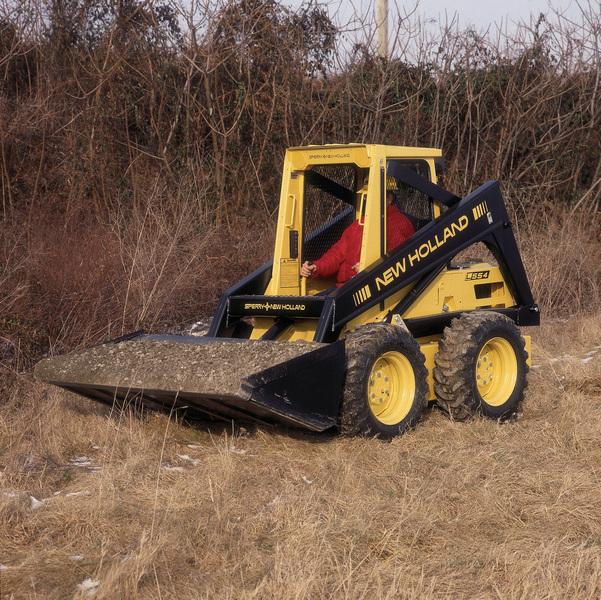