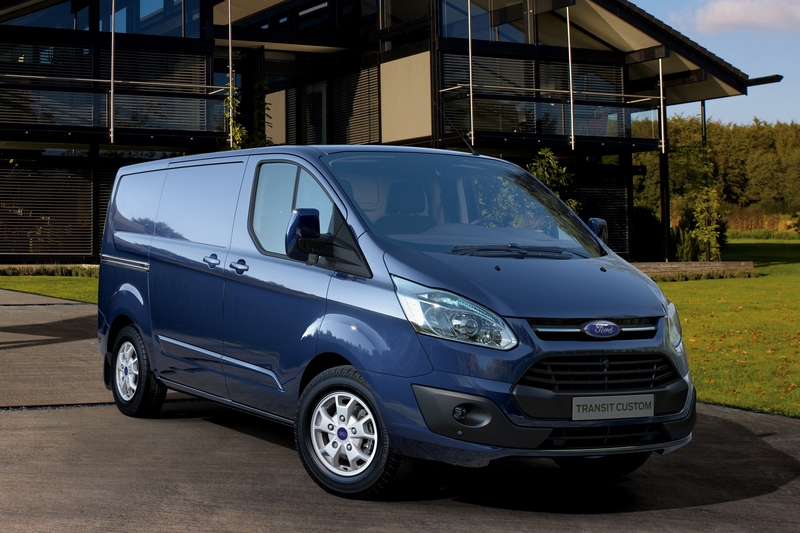 The range will come two distinct versions: Transit Custom; and Transit Cargo, both of which carry new styling and cutting-edge safety technologies.

The Transit Custom is the most interesting of the two new models, while the Cargo will essentially replace the Transit range currently available in this country.

The Custom (which won the 'International Van of the Year' award earlier this year) features a plush, car-like interior and driving experience, while the Cargo is designed as the tradie's friend, with multiple body combinations available (as per the current Transit), including high roof vans, single cab and dual cab-chassis models, and even a 12-seater bus.

Presumably, the Transit Cargo will be available in short, mid and long wheelbase versions, as per the current model, but this was not confirmed at launch.

Ford's latest 2.2-litre Duratorq TDCi diesel engine is the standard powerplant for the Transit Custom, and expected to be the default engine for the Cargo, too, but no other engine options were revealed at the Ford press event.

"The Ford Transit Custom is a new kind of Transit, with a distinctive new design direction and a host of advanced features that will appeal to our customers," Graziano added.

The newest Ford Transit Custom and Ford Transit Cargo are the latest in a long line of Transits. While its roots are in the UK, the Transit is now a 'global vehicle', with recent sales in North America spreading the reach of the versatile light commercial into what are now 90 markets worldwide. More than 7 million Transits have been sold since the first was introduced in 1965.

Bold appearance, strong driver appeal
The Transit Custom is the "star" of the new, two-model Transit lineup. With a different 'face' from the Cargo, the styling of the Custom is more in line with Ford's latest passenger cars.

It's not just a visual makeover, though. The Transit Custom has genuine load carrying ability, with clever features including a unique integrated roof rack system and an ingenious load-through hatch in the bulkhead for extra-long items.

In the Custom's cab, there's a modern, driver-focused cockpit, which features a sculpted instrument panel that includes smart stowage solutions for bottles, phones and papers.

The 'driver appeal' of the Ford Transit Custom means its dynamics and performance have been tuned to reflect the easy-to-drive character of Ford's passenger car range, together with much reduced noise levels.

Built tough for maximum occupant protection, and extreme durability
Safety features on the Transit Custom include an optimised body structure that features ultra-high-strength Boron steel, a first for the Transit.

Key components and systems are tested to the limit, too. As an example, front doors go through 250,000 non-stop 'slam cycles', which is three times more punishing than Ford's equivalent passenger car test. 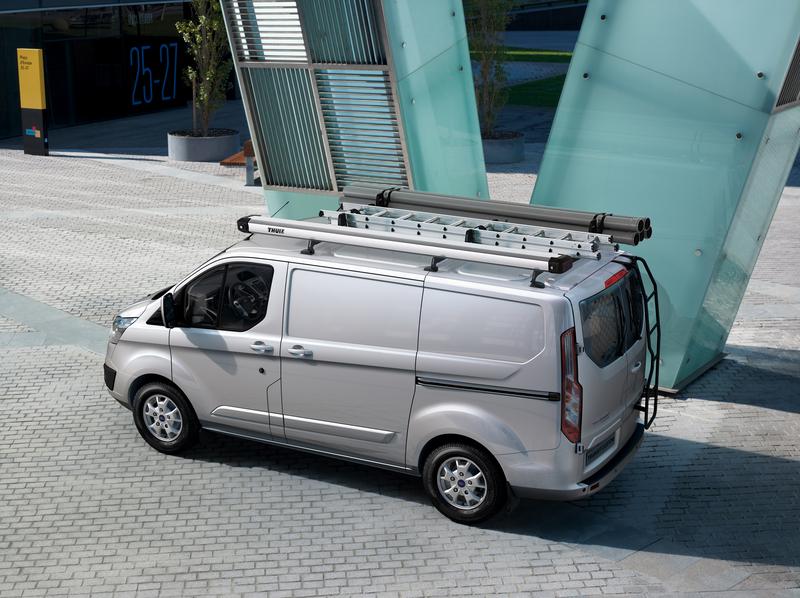 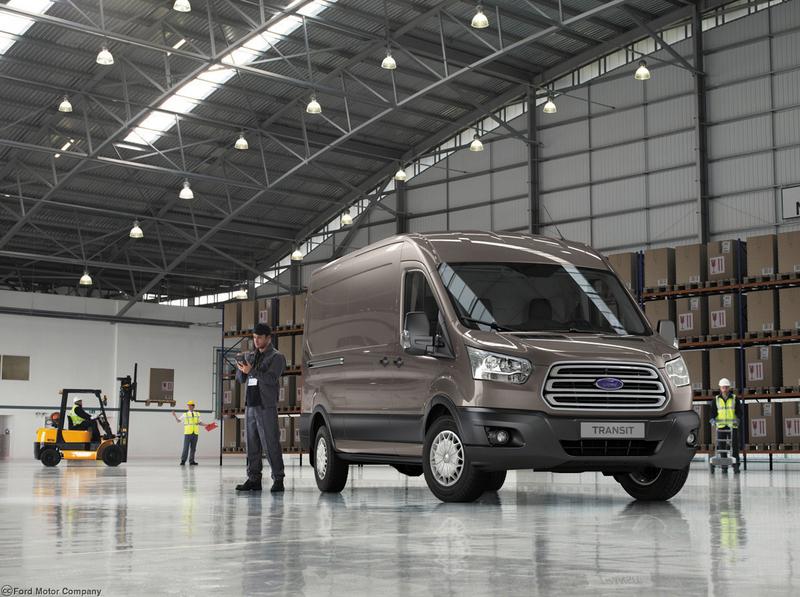 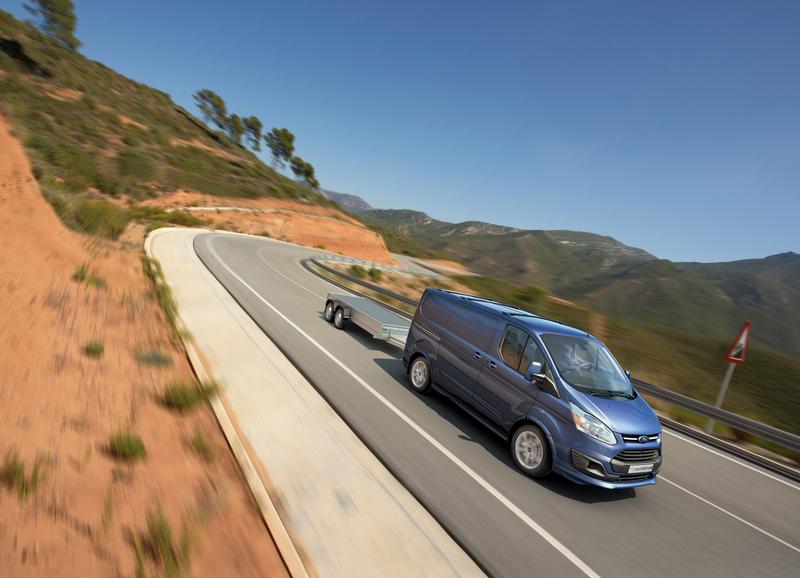