MINI chose the recent Goodwood Festival of Speed event in the UK to launch the latest addition to the MINI range, a light commercial, panel van-style vehicle, dubbed the 'Clubvan'.

Built on the same platform as the MINI Clubman, the Clubvan replaces the rear seats with a closed-off 860 litre load area of 500kg capacity. Access to the 1150mm x 1020mm load area is by twin barn doors at the rear, and a 'Club Door' on the right hand side. The load area features six tie-down points and 12V power sockets, with a fixed cargo barrier to protect the driver & passenger.

There are no plans to add the panel van MINI to the Australian lineup, but three variants of the Clubvan will be released in Europe later this year, including high performance Cooper versions with either petrol or diesel powerplants. 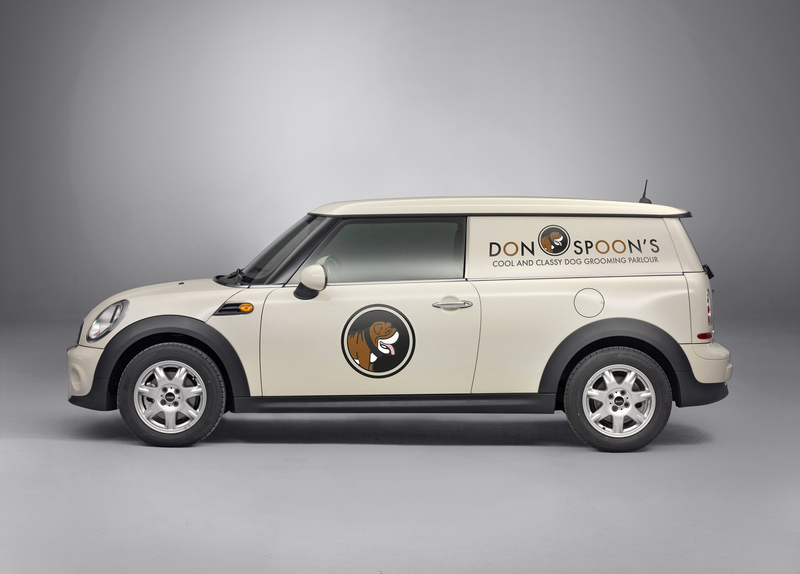 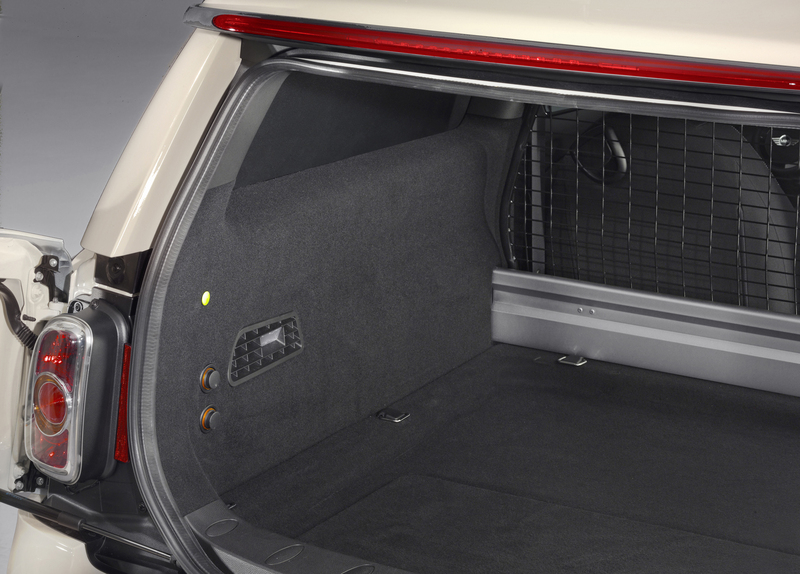 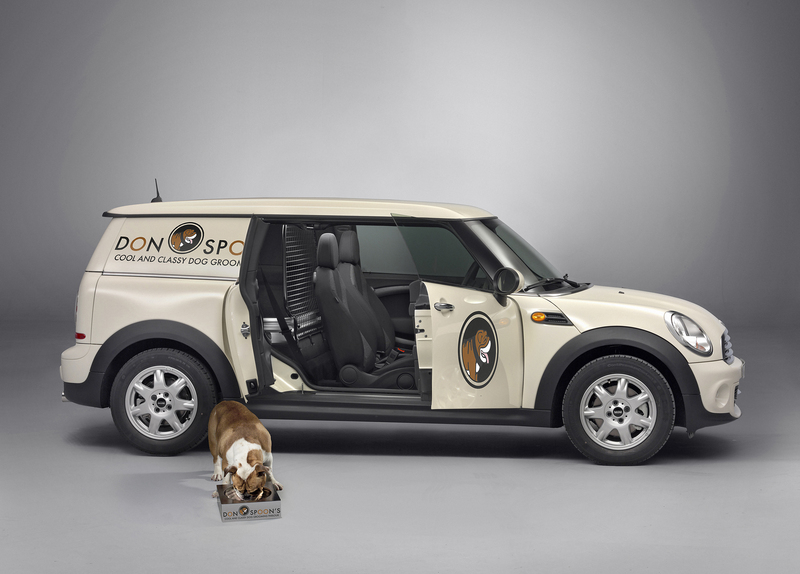