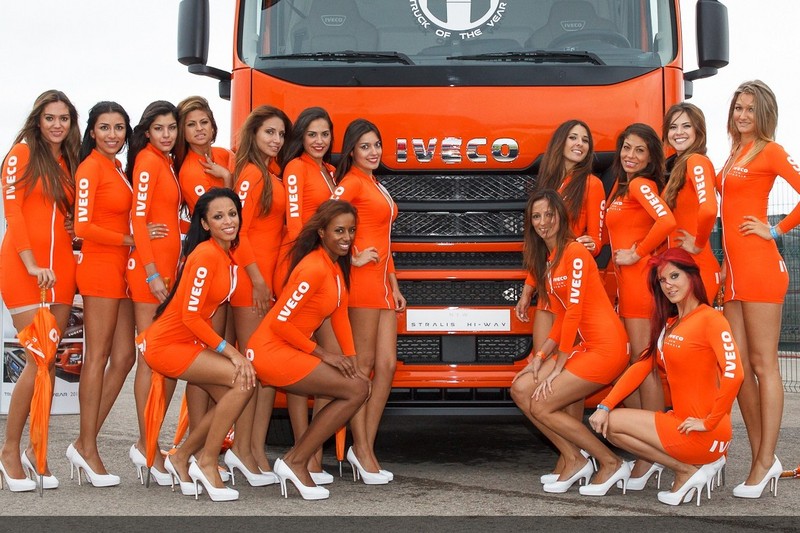 Branding and signage for the Iveco Stralis prime mover, which recently received the 'Truck of the Year' gong for 2013 in a European magazine award ...
At the weekend's Motorcycle Grand Prix championship race in Aragon, Spain, Iveco brought the glamour - as well as the girls for the Iveco-sponsored event.

Branding and signage for the Iveco Stralis prime mover, which recently received the 'Truck of the Year' gong for 2013 in a European magazine award, was prominent around the 'MotorLand Aragon' circuit, which is located in north eastern Spain, near Zaragoza.

Iveco had a number of trucks on display, including the award-winning Stralis, while a number of the motorcycle riders were taken for a spin in the Iveco Trakker race truck of Spanish Dakar rally competitor, Pep Vila, before the race weekend.

Iveco also sponsored the 'grid girls' for the event, so the signature orange of the Stralis, and the Iveco logo, featured prominently in the lead up to the race!

The 2012 race at the MotorLand Aragon circuit was one of a numebr of MotoGP events that Iveco have sponsored this year.

Previously, Iveco has sponsored the Australian round of the MotoGP World Championship at the Phillip Island circuit in Victoria. 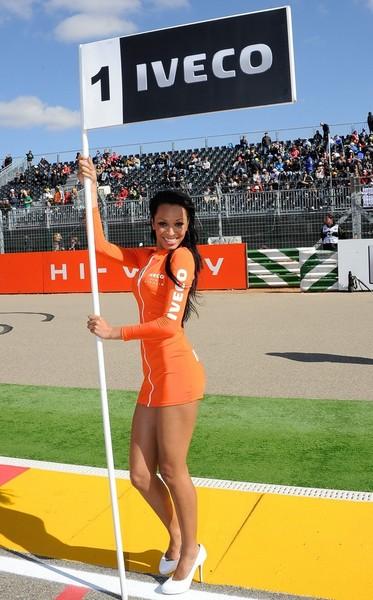 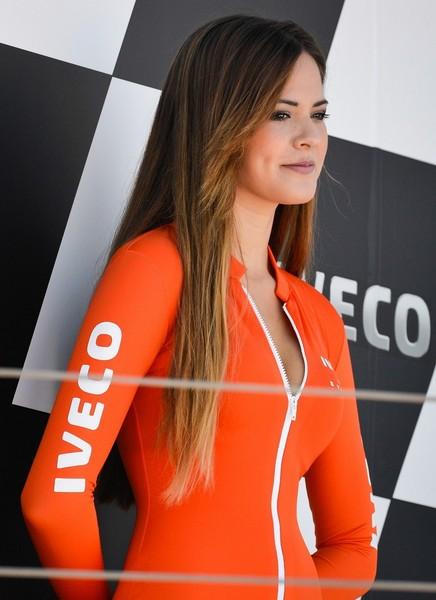 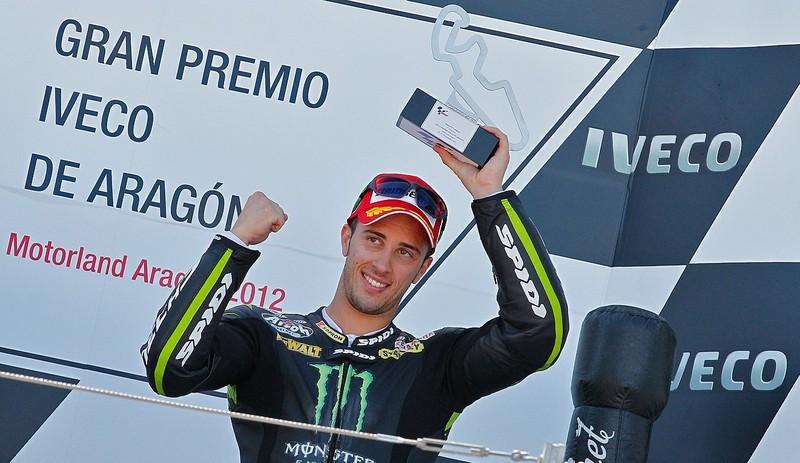 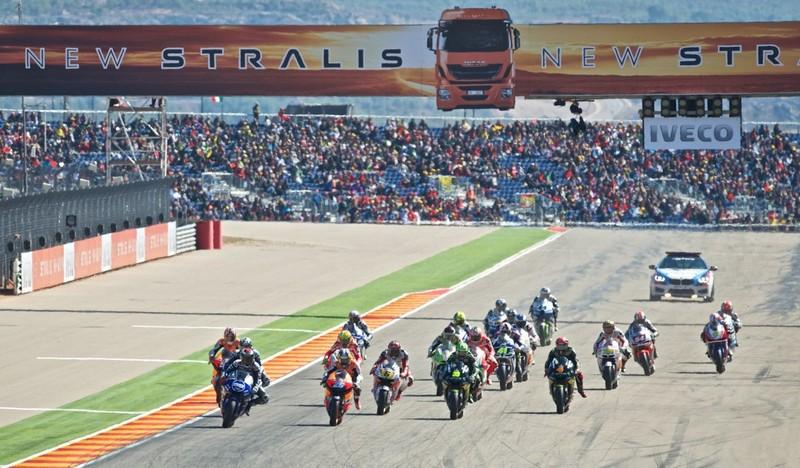 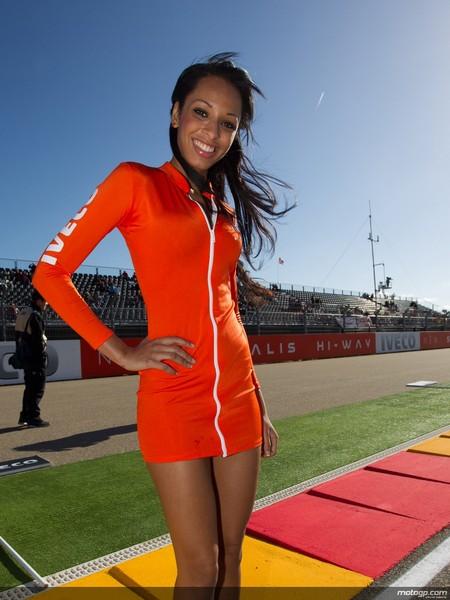 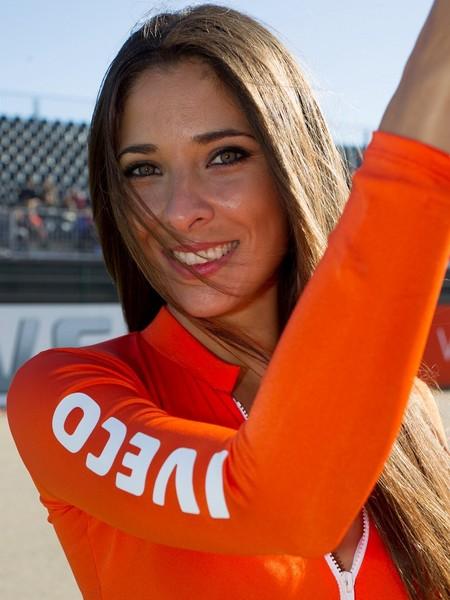 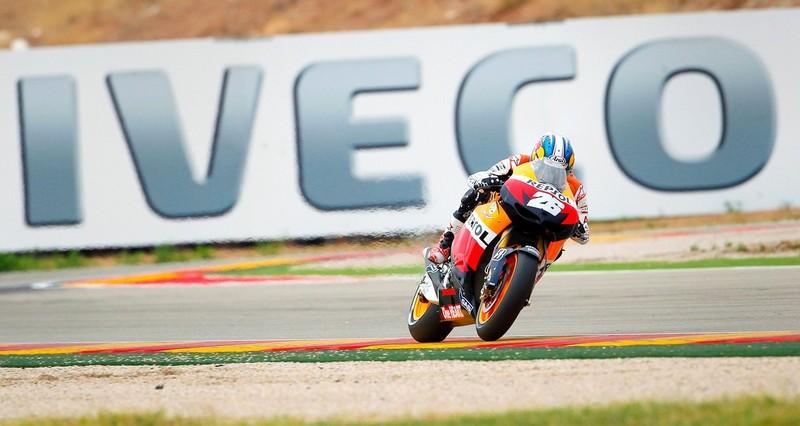