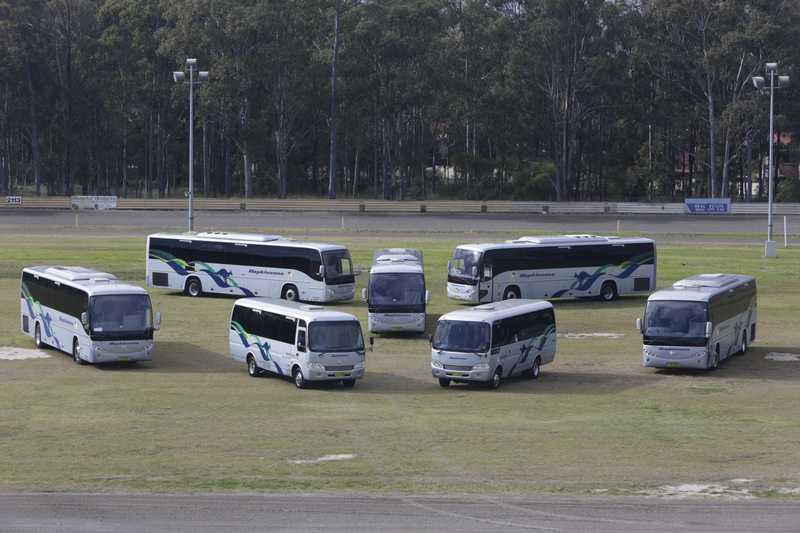 Hopkinsons reportedly based their decision on the price, support and manoeuvrability of the Higer range.
When Hopkinsons, one of Sydney's longest standing bus companies, needed to supplement their fleet, they chose Higer.

Hopkinsons reportedly based their decision on the price, support and manoeuvrability of the Higer range. The well-known Sydney firm added seven new Higers to the fleet - replacing some of its older buses with new 12.3m Higer 'RoadBoss' models, as well as two new 28 seat 'Munro' midi buses.

According to Michelle Hopkinson, managing director at Hopkinsons, Higer has matched the company's needs from the very first dealings.

"Higer has been terrific right from when my late father Graham and our workshop manager Geoff Cooper began dealing with them," Michelle said.

"We have been very impressed with Higer's service and communications from our first negotiations, through the ordering and purchasing and on to the pre delivery and after sales service.

"The Higers have become an all-round favourite with our drivers because of their manoeuvrability and compact two-axle design.

"From a management point of view the Higer's are proving to be less expensive to buy and run which benefits our bottom line," she added.

Hopkinsons has also recorded a reduction in collisions and incidents thanks to the manoeuvrability and ease of operation of the Higers in inner city conditions.

"We've seen a reduction in the number of accidents compared with our three axle coaches that we were using for a lot of our work, and the Higers are perfect for day tours, rail replacement and city transfers," Michelle said.

"Overall we are very satisfied with Higer because they have provided our customers with coaches that better suit their travel requirements," Michelle concluded.