Hino finance offer is back 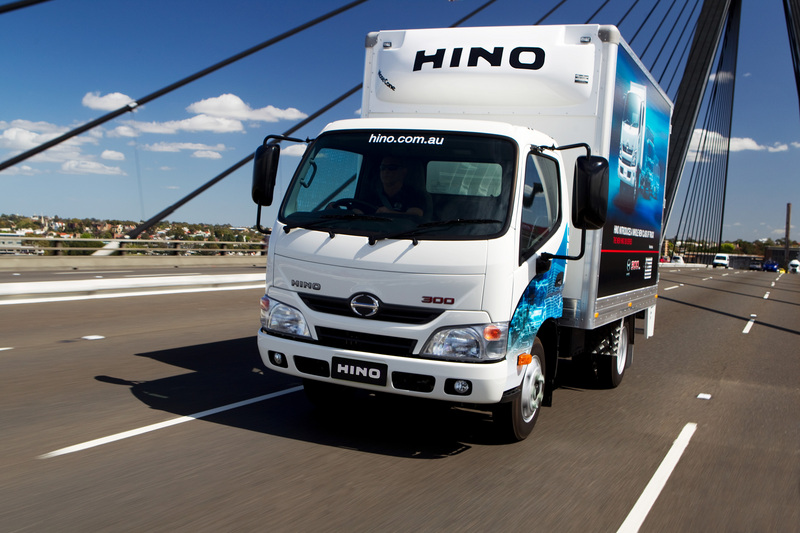 With a new financial year upon us, Hino Australia's reintroduction of its "Rate Breaker" finance deal is timely. The 3.9 per cent offer from Hino Financial Services applies to all new Hino 300 Series trucks and 500 Series Tipper models^.

Hino finance offer is back

The offer is available on trucks ordered between July 1 and September 30, 2013 and has, for the first time, been extended to include all Hino 300 Series models, too.

"The original three-month finance campaign ended in December 2012 and resulted in increased sales for Hino," he said. "Partly as a result of the Rate Breaker campaign, our sales were up by 26.5 per cent in 2012 compared with 2011."

Mr Stewart said the original 3.9 per cent offer, announced in October 2012, influenced the buying habits of some truck operators who had not previously used Hino Financial Services for their vehicle purchases.

"Choosing to finance with Hino Financial Services rather than take a bank loan can assist the cash flow of a truck operator and - at only 3.9 per cent - it combines with Hino's renowned economy and reliability to minimise the whole-of-life cost of the vehicle."

The new 3.9 per cent Rate Breaker offer now gives applicants an extended finance period of up to 60 months, rather than the previous 48 months offered in 2012.

The finance for 300 Series models can include fitment of any body style selected by the customer, although the finance amount is limited to $80,000.

Rate Breaker is also being offered on Hino's 'Built to Go' factory-bodied ranges, all of which have been specifically designed and manufactured to perform a variety of roles for Australian customers.

The finance offer means now is the ideal time to take advantage of the broad range of features offered by the 45 model variants in the 300 Series' diesel and Hybrid range.

More information on the Rate Breaker finance event can be found at www.hino.com.au or by contacting your local participating Hino Dealer. 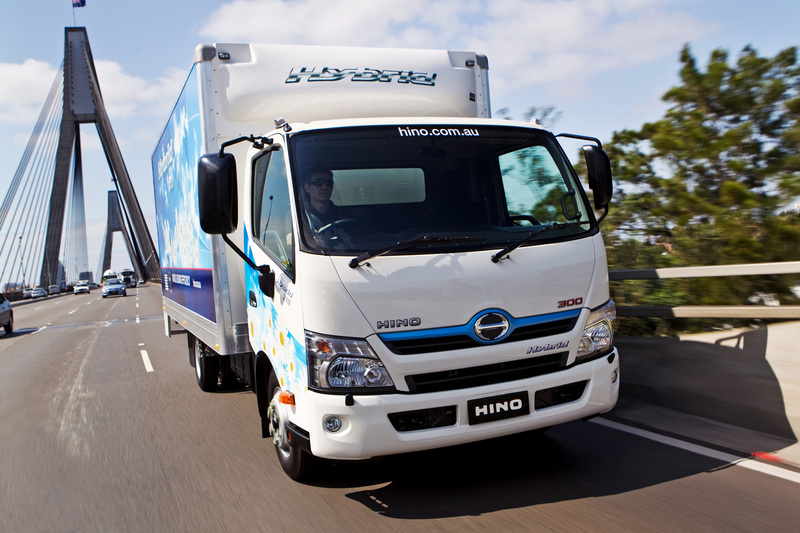