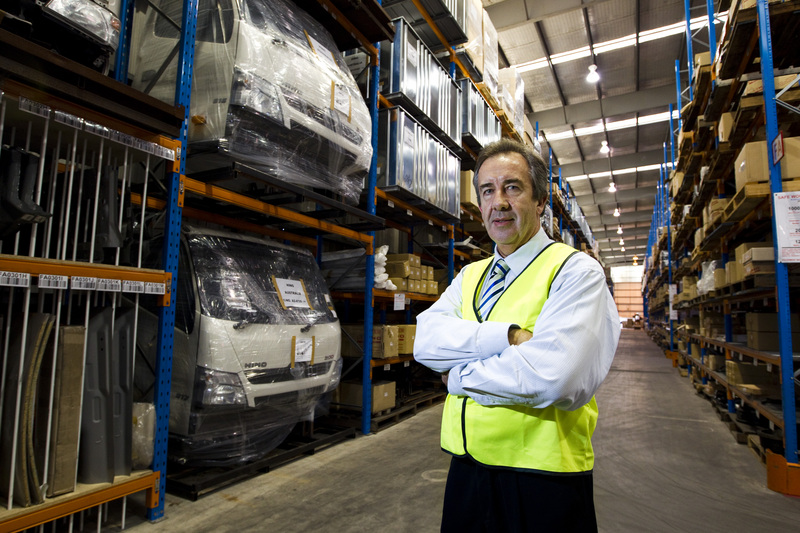 Judged by senior management at Hino Motors Limited Japan, the awards are presented in recognition of worldwide distributor performance for the Japanese financial year ending March 2012.

"We're honoured to receive these awards following on from our first placing at the inaugural Hino Kaizen rally held in February this year, which was presented in recognition of Hino Australia's outstanding dedication in aftersales and Kaizen (Japanese for 'continuous improvement') achievement," Bleasel said.

The recent awards cap a significant long-term upgrade project at Hino's national Parts Distribution Centre in southern Sydney, which commenced in 2006. These facilities operate to world's best practise and have been significantly expanded to cater for the growing Australian Hino customer base.

The Hino network in Australia caters for all truck sales, customer parts and service needs with a total of 45 dealer sites, plus 10 service and parts outlets nationally.